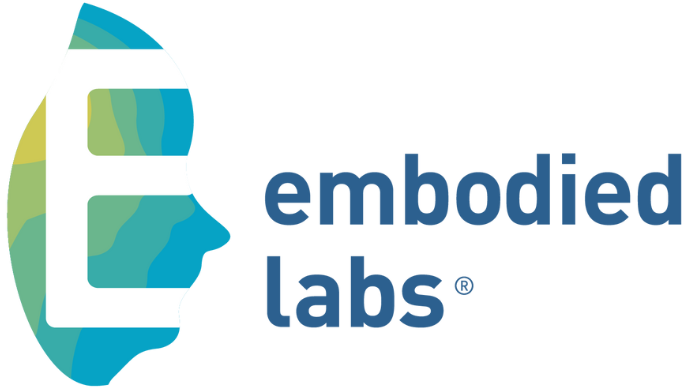 Apr 14, 2022 in Press Clipping
Excerpt of the article published on The UMD College of Information Studies, April 13, 2022 by Hayleigh Moore.

Caretaker shortages and burnout have plagued the aging care services industry for decades, and has become particularly noticeable as a result of the COVID-19 pandemic. According to the United Disabilities Services Foundation, research shows that the number of people over age 65 is expected to double between 2000 and 2030, illustrating the dire need for more caregivers. At the same time, the national caregiver deficit is projected to reach 151,000 by 2030 and 355,000 by 2040. The USDS attributes these non-medical and home health nursing shortages to low pay, little growth potential, poor working conditions, and an overall lack of respect due to inherent stereotypes.

Erin Washington, co-founder of Embodied Labs and alumna of the University of Maryland, fell into the home care partner role for her mother, who had early onset Alzheimer’s Disease despite having no family history of this disease. While the experience was taxing, Erin and her sister learned a great deal about dementia, aging, and the severe staffing shortages that continue to be an issue nationwide.

In 2016, Erin and her sister, Carrie Shaw, who possesses a degree in biomedical visualization, co-founded Embodied Labs, an immersive training platform that uses virtual reality technology to embody the perspectives and conditions of others. The initial intent of the company was to provide an early Edtech product to be used anywhere from high school health science classrooms to medical schools, but had to quickly evolve to market its services to broader audiences outside of academia. [...] Read the full article.